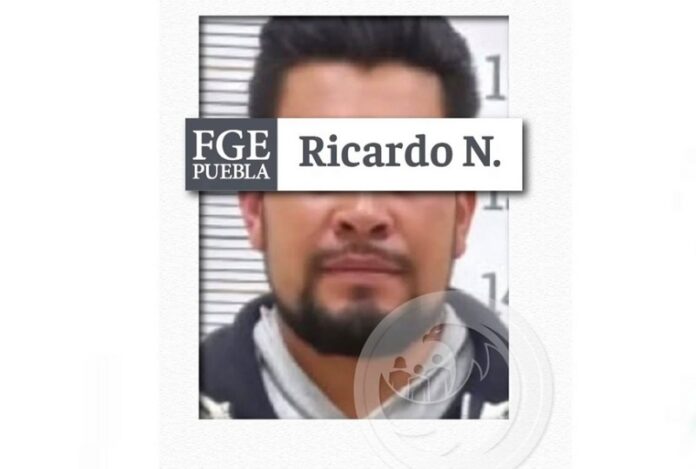 A man in central Mexico has been charged with crimes against animals after he allegedly entered a pen at a nature park with his dogs, which proceeded to kill 32 deer at the facility.

Prosecutors in Puebla state said Wednesday the man entered the holding pen at the Volcanic Park in June with several dogs of various breeds and allowed or encouraged them to bite the deer to death.

The suspect was identified only by his first name, in keeping with Mexican law.

Puebla state law prohibits animal cruelty, neglect, or mistreatment and establishes prison sentences of four to eight years if the crimes result in the death of the animal.

It was not clear how the suspect got into the pen at the privately operated adventure and nature park located on the slopes of the Pico de Orizaba volcano, Mexico’s highest mountain.

The park advertises deer, zip lines, and other rides among its attractions.