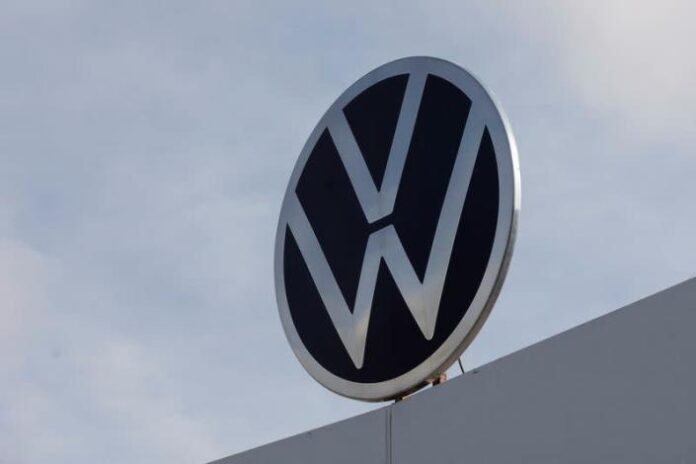 A deadline for workers to strike at German carmaker Volkswagen AG’s main Mexico plant has been moved from Friday to Sept. 14 as employers and labor representatives continue wage talks, the local trade union said on Friday.

The Independent Union of Automotive Workers (SITIAVW) had threatened to launch a strike on Friday at Volkswagen’s plant in the central state of Puebla, which employs nearly 7,000 union members if a deal was not reached with the company over pay.

The new contract is set to be in place for two years, with pay up for negotiation again in one year.

Volkswagen did not immediately respond to a request for comment.

Workers in two votes last month rejected a deal negotiated by SITIAVW and the company for 9% salary hikes, which would have been the highest raises at an automaker in Mexico in recent years.

After the votes, Mexico’s labor authorities said the union could request an extension to the Friday strike deadline to continue talks with the company.

Volkswagen last week said it was disappointed by workers’ failure to approve the 9% pay accord, and that the rejection harmed all parties.