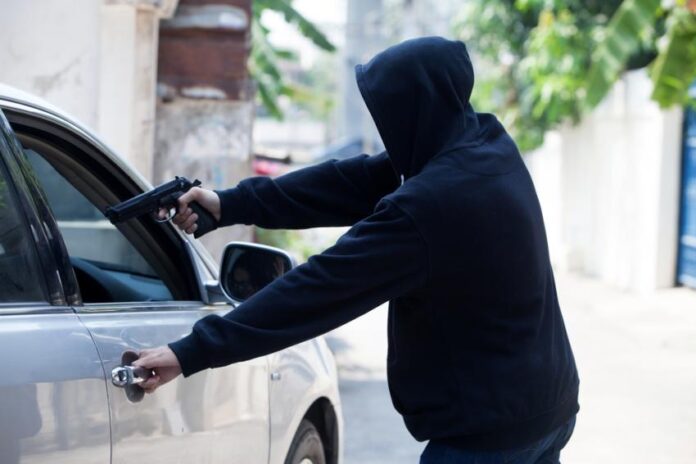 If you plan to buy a car, truck, car, whatever you say, it is important that you know this. From October 2020 to last September, 62 thousand 583 insured cars were registered in Mexico, which represents a 17% decrease in this crime in annual figures, reported the Mexican Association of Insurance Institutions (AMIS).

According to the general director of the agency, Norma Alicia Rosas, 46 percent of the stolen units managed to recover, where the immediate report of the crime was key since it takes 48 hours to find the unit.

According to AMIS, car theft in Mexico is still below the ranges registered before the Covid-19 pandemic, in addition to the recovery percentage being in its best years, mainly due to coordinated work with the authorities.

After years of leading as the most stolen car, the Tsuru increasingly decreases its theft frequency, due to a process of replacement in the market, according to AMIS.

Tsuru is already in fifth place. It stopped being produced and the Versa came to replace it, so that was the substitution effect that we are seeing. Now it is the new vehicle with the highest circulation of the brand, which is why we have more thefts of the Versa. It is used, for example, for Uber, for taxis, as utility cars, ”he explained.

The AMIS detailed that 60% of the thefts of insured cars in Mexico are carried out with violence, in addition, that three out of every ten units are stolen in the municipalities of Guadalajara, Ecatepec, Zapopan, Tlalnepantla, Naucalpan, Culiacán, Puebla, among others.

The agency also reported that in the last year 6,906 units of heavy equipment were stolen, mainly in the State of Mexico, Puebla, and Veracruz; almost half were tractors, followed by semi-trailers, trucks, and, to a lesser extent, buses, with a recovery rate of 64%.