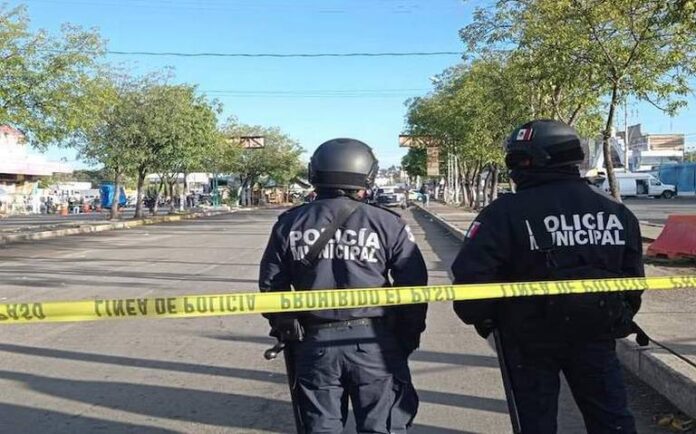 On Monday, August 23rd, a man was arrested in the vicinity of the Central de Abasto de Puebla carrying a human head in a backpack. The merchants who began their work were the ones who notified the authorities about the presence of the now detained.

According to the workers, the subject, in an apparent state of drunkenness, was walking around with a backpack and carrying a knife in his hand. They were the ones who detained him in the first instance and then notified the authorities, who maintain a constant presence in the area.

Municipal police officers responded to the merchants’ call and detained the suspect in the corridors of Warehouse E. Later, he was referred and made available to the public prosecutor.

On the other hand, the corridor where the arrest was made, and where the backpack in which the head was transported was found, was cordoned off and kept under guard while ministerial agents carry out the corresponding proceedings. So far the location of the decapitated body is still unknown.