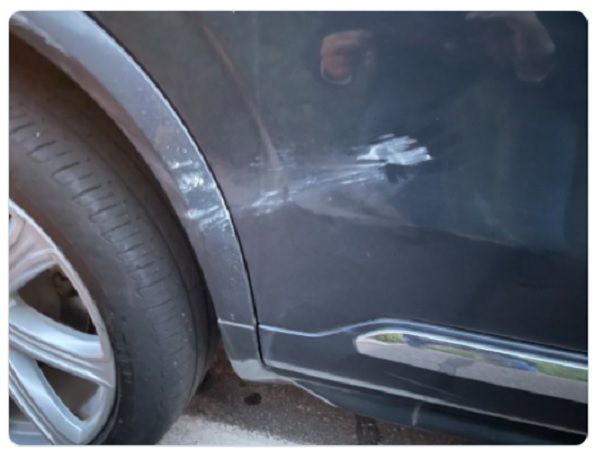 Gerardo Fernández Noroña, the controversial congressman member of the Labor Party ( PT ), denounced that he was the victim of an attack against his vehicle on a highway between the states of Puebla and Morelos, on the afternoon of Monday, August 16th.

From his Twitter account, the  PT representative reported that it is the second time he has had an assault on the road, this time when he was heading to Atlixco, Puebla, on a tour that he had agreed to start this week in that state to meet with Governor Miguel Barbosa.

“It was shortly before we took the junction to Cuautla toll-road, somebody threw a rock to our car from the side of the road, right there on the highway. Serious aggression.” wrote the legislator on his Twitter account.

It should be remembered that these practices have become recurrent on the country’s highways, caused by criminal groups that seek to assault or rob those who travel through them, although Fernandez Noroña did not mention this issue in his tweet.

Gerardo Fernández Noroña is not very popular and maybe the aggression was committed by an unsatisfied citizen.