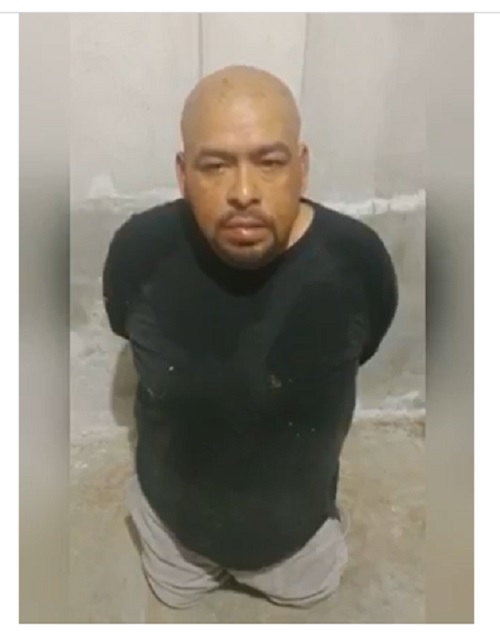 Puebla authorities located the dismembered body of the police commander in Tulcingo, Puebla, after confessing to multiple homicides.

Maurilio Herrera posted a video on his Facebook account in which he claimed to be an alleged participant in the murder of four people. Hours later he was found dead.

The lifeless body of Maurilio Herrera, the police commander in Tulcingo del Valle, Puebla, was found dismembered and bagged in a local park, accompanied by a message. Hours before, a video had been released in which the victim confessed to being the alleged perpetrator of a multi-homicide that occurred days ago.

On the afternoon of November 21, a video that was uploaded from the Facebook account of Maurilio Herrera, who appeared kneeling and his hands tied behind his back, went viral. The audiovisual was published after the murder of four subjects was reported.

“My name is Maurilio Herrera Quiroz, originally from Tulcingo del Valle, Puebla. My position in the police is the first commander”, the victim began to recount moments before his execution. In the less than a three-minute clip, he explained what led him to allegedly participate in the murder of four people.

Herrera pointed out that in mid-November a colleague identified as “Jaqueline” contacted him to ask for his support, since she had had a problem in Xochihuehuetlán, Guerrero. Given the situation, the commander told him to move to Tulcingo del Valle. Once in Puebla territory, four subjects went to the private where the woman lived and, outside her home, they started a fight with blows.

It was thus that Herrera called a commander named Andrés Vásquez to go to Jaqueline’s house, who managed to secure the attackers, who were put on a patrol car and taken to a point located behind the Santa Cruz chapel. from Tulcingo del Valle.

That’s when the authorities allegedly beat the four subjects. “We did hit them. I opted to cut the throat of Peter (one of the attackers). And from there I told Diego Cabañas to cut the throats of the other three people,” Herrera said. Later they abandoned the bodies in Jilotepec, Guerrero. The bodies were found with signs of torture on November 15.

After the video was published, residents of Tulcingo del Valle located two bags with possible human remains in a local park. It was presumably the commander Maurilio. The packages were abandoned next to some swings, accompanied by cardboard signed by “El Sr. del Taco” (apparently a criminal leader).

“To all my people of Tulcingo I apologize for what happened, here I leave the culprit of the 2 murdered and I go for all of them,” read the message that was placed on the side of the bags. 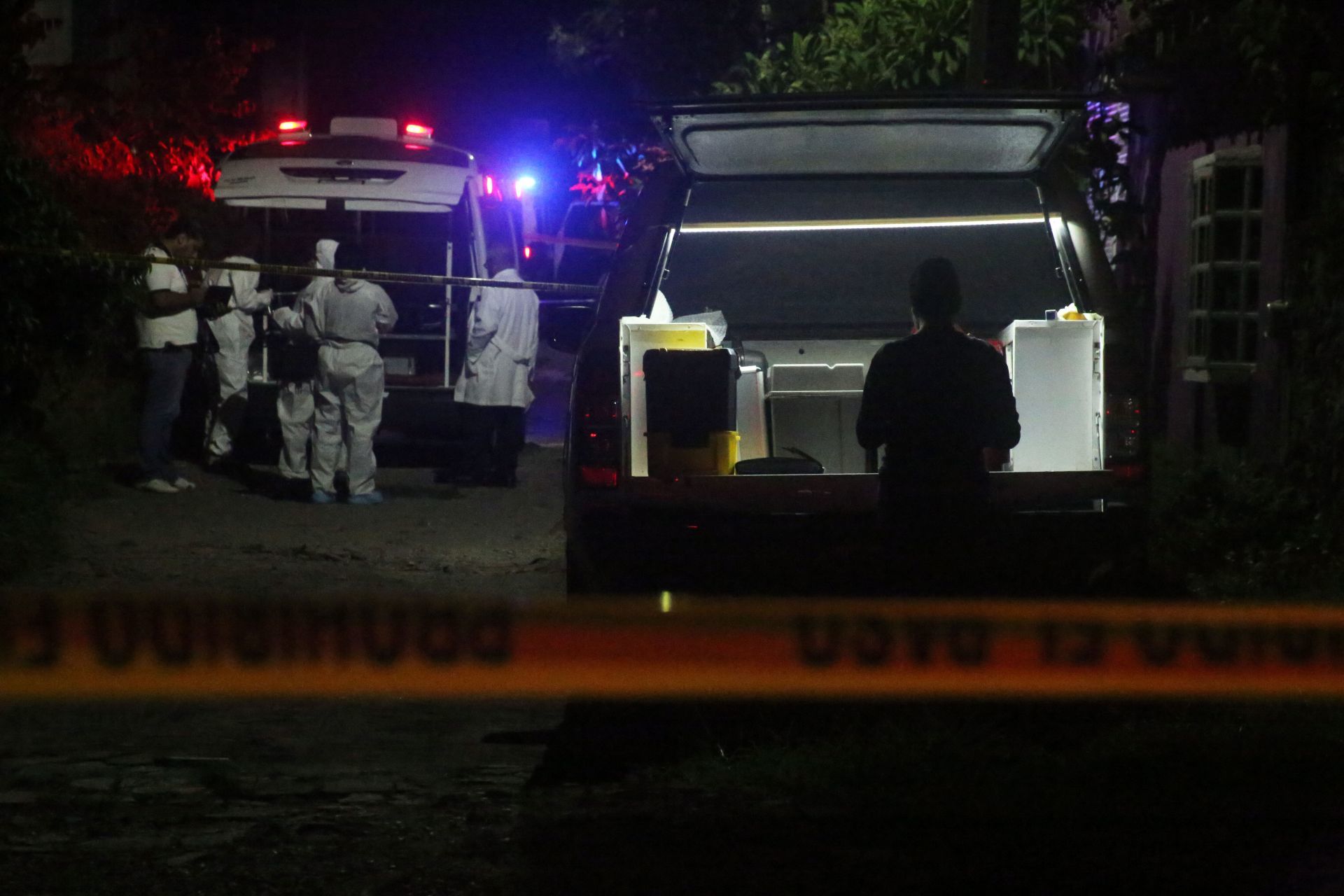 So far there have been no detainees by the police commander of Tulcingo del Valle, Puebla (PHOTO: MARGARITO PÉREZ RETANA / CUARTOSCURO.COM)

Before these events, the municipal president of Tulcingo del Valle, José Edgar García Ramírez, published a video on November 20 in which he lamented the violent events that took place in previous days. In addition to the fact that he reported that an investigation folder began, he indicated that the municipal police officers of the region agreed to resign from their position.

“After a dialogue with the security elements of the municipality, the determination was made that they, as of today, leave the position they held, also informing them that we have made the corresponding notification to the authorities,” Garcia Ramirez stated.

In this way, the Puebla State Police will be in charge of security in Tulcingo. However, to date, the alleged perpetrators of the assassination of Commander Maurilio have not been identified.