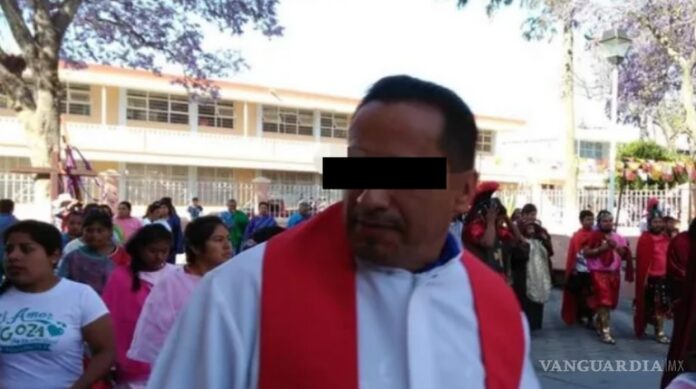 In the community of San Miguel Xaltepec, located in the municipality of Palmar del Bravo, Puebla, a priest identified as Marcos Huesca was arrested by municipal authorities for detonating a weapon inside the church.

According to witnesses, the arrest took place on Friday, July 8, when the police were called to the church to attend to a report made by the inhabitants of San Miguel Xaltepec.

The police officers arrived at the church, and came across the priest, who was visibly drunk and used a pellet gun to “drive away a plague of pigeons.”

While he was being detained, Huesca became impertinent and tried to attack the police officers. Then he summoned the parishioners to “protect” him, however, these acts only aggravated his situation and he was taken to the police station, where he waited for his legal situation to be determined by the corresponding authorities.

The community was outraged by the priest’s behavior, stating that he could have hurt someone in such a reckless action.