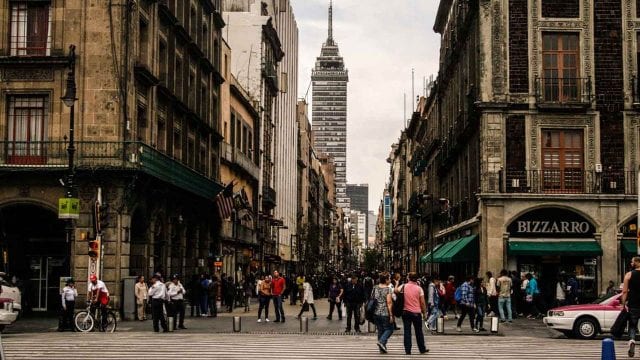 With the approval of the General Population Law that repeals that of 1974 and of the Digital Identity Card, progress is made towards a Population Policy in accordance with the challenges of the country in the 21st century.

Data overwhelming if we think that this population without legal identity is excluded from the planning of government programs or policies, and by the subsequent chain of effects on the full exercise of their rights. And it is that the problem of Mexicans without a birth certificate or who obtain it late is a symptom of a broader problem that has to do with the conception of population policy that has prevailed in Mexico since the last century, and whose best expression was the erratic Population Law dating from 1974.

At the beginning of 2020, the request of the Ministry of the Interior for the INE to transfer the information from the Federal Register of Voters to it, in order to update the National Population Register.

At that time there was a prompt reaction on the part of President López Obrador when he asked the Secretariat not to insist on such a request to the federal electoral body.

The issue was not abandoned but continued to be addressed from other avenues, the legislative. In December 2020, the Chamber of Deputies approved the opinion issuing the General Population Law, which was sent to the Senate of the Republic, who could discuss it in the current ordinary period of sessions. With the approval of this Law, the intention is to regulate the operation of the National Population Registry and the National Personal Identification Service, in charge of the Ministry of the Interior.

Notably due to its various implications, the General Law of Identity and Digital Citizen was also approved, by deputy Javier Hidalgo, which creates the basis for the issuance of the Unique Digital Identity Card. This, in addition to containing biometric data, may concentrate information today dispersed in other instruments used to identify oneself, such as the passport, the voting credential, the professional card, among others, and will also be enabled for the population under 18 years of age.

In times of a pandemic, it is impossible not to think about the possibilities offered by a Cedula like the one being conceived at the legislative level, in the management of the health problem. In particular, the potential it could have for the vaccination campaign against Covid-19. Without a doubt, one more reason to accelerate the issuance of the Digital Identity Card.

[1]Right to Identity. The coverage of birth registration in Mexico. UNICEF and INEGI, 2018 _https: //www.unicef.org/mexico/media/1016/file/UNICEF_Derecho%20a%20la%20identidad.pdf