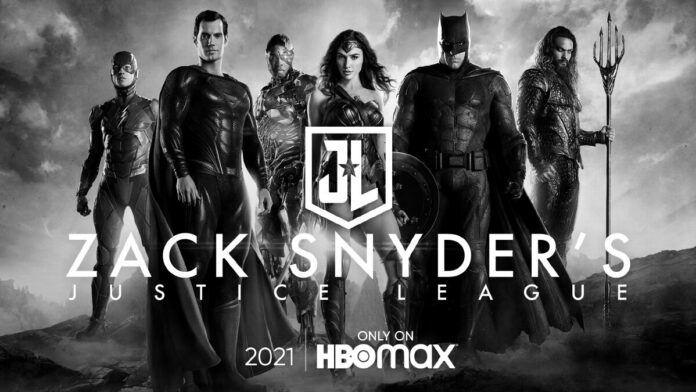 ‘Zack Snyder’s Justice League’ will premiere exclusively on HBO Max in the United States, in the case of Mexico, everything seemed that we would have to wait until June since the same HBO account confirmed that its official launch would be accompanied by the new platform streaming. Fortunately, the situation changed.

It was Zack Snyder himself who confirmed on his Twitter account that his film will be available for release worldwide on March 18. It won’t matter if countries don’t have HBO Max.

The film will not be released in theaters, its release is planned through digital platforms. The director clarified that it could be for on-demand services such as the possibility of buying or renting the film.

Regarding the platforms on which it will be available, it will depend on each country. In the case of Mexico, there is still no official information.

The only territories in which it will not be released at launch are China, Japan, and France, where the release date has not yet been defined.