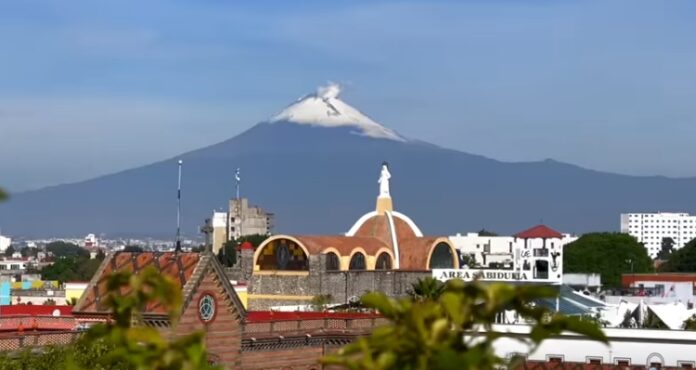 With its world-class culinary culture, “you can’t talk [about travel in Mexico] for more than a minute without mentioning the food,” Rabinor says.

Outside of the obvious eating capitals, Mexico City and Oaxaca, travel experts point to Puebla for a food-focused trip. Located about a 2½-hour drive from the capital, “Puebla is amazing for its cuisine,” Rabinor says.

Puebla is said to be the birthplace of some of the country’s most beloved moles. It is known for its dried poblano chile peppers (or ancho chiles) and, now, its ancho chile liqueur, too. Herrera says it’s also telling that Puebla is home to the dish chiles en Nogada, which was recognized by UNESCO as one of the most representative dishes of Mexico. As visitors digest their way through Puebla, Rabinor says, they will also enjoy the city’s Talavera pottery, its architecture, and its history.