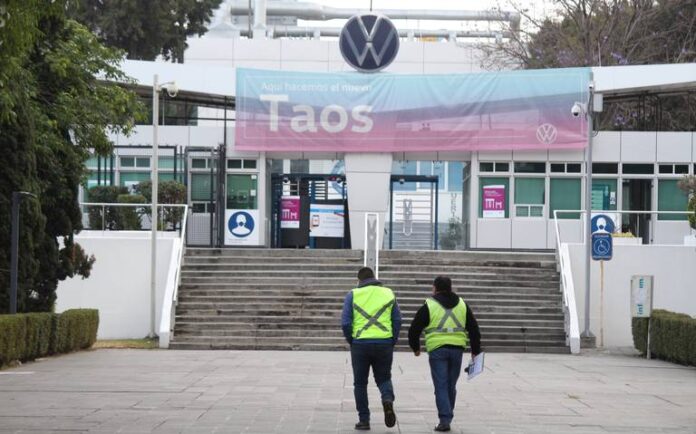 Puebla, Mexico (October 5, 2021).- Volkswagen Mexico continues with adjustments in its production due to the lack of semiconductors, so it will extend its technical stoppage until October 15, only for the Jetta model.

Regarding the Taos and Tiguan segment, the employees of these areas will return to their normal activities as of this Wednesday, October 6.

Manufacturing activities in the three models have been totally stopped at the Cuautlancingo plant since last Wednesday, September 29, and they were scheduled to return starting this Wednesday, October 6.

However, the Independent Union of Workers of the Similar and Related Automotive Industry Volkswagen Mexico (Sitiavw), again reported damages in the factory due to lack of chips.

In order to reduce the impact due to shortages, the union announced that the new activity brake will apply only to the Jetta model, so this segment will resume work until Monday, October 18.

However, it was announced that the company will call in advance a certain number of workers for the recovery of units with missing semiconductors.

During this time of work stoppage, workers will receive 78.86 percent of their salary from October 4 to 10; while from October 11th to 16th, they will only receive 63 percent.