Kendall Jenner finally decided to join the business side like the rest of her successful family and has now announced that she has a brand of tequila.

The 25-year-old model announced on Tuesday the launch of her 818 bottles through her Instagram account. According to her, the liquor has been in the process of creation for just under five years and its product has even won tasting awards, such as the “Best Reposado Tequila” and the “Best Añejo Tequila”, anonymously.

“For almost 4 years I have been on a journey to create the best-tasting tequila. After dozens of blind tasting tests, trips to our distillery, entering global tasting contests anonymously, and WINNING … 3.5 years later, I think we’ve done! This is everything we’ve been drinking for the last year and I can’t wait for everyone else to get their hands on this to enjoy it as much as we do! Jenner wrote.

Within her publication, the model shared a video of her tasting the tequila, in addition to another recording of herself with a bottle of 818, arriving with her friends (among whom was Jayden Smith ), and they celebrating. 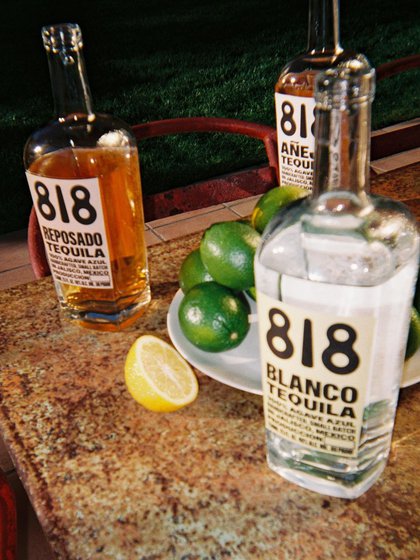 According to Jenner, her drink has been in production for 4 years (Photo: Instagram @ kendalljenner)

In addition to this, the now entrepreneur shared the scorecard for the Ultimate Spirits Challenge (USC) competition. In this, it is mentioned that the product obtained 96 points and they describe it as the “best of its class”.

“It received a near-perfect score […] and now shares a spot with Tequila Ocho as the best-tasting tequila of 2020. Still, we don’t know what it looks like, who makes it, or how to get our hands on a bottle [. ..] We hope a bottle of this will arrive in the United States soon […] Of course, if you can get a bottle, definitely do it. Then slide a glass towards us, ”the letter describes.

In addition, Jenner shared a letter with eight more recognitions than the liquor was credited for. For her part, Kris Jenner shared her pride and excitement for her daughter’s new project.

“ Kenny, I am so proud of you and all the years of work and love you have dedicated to @ drink818 ! I’m very excited about this, everyone is going to follow @ drink818 NOW! ”, The matriarch wrote on her Twitter account. 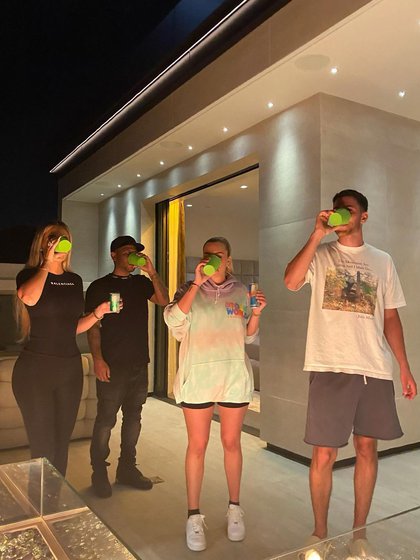 According to People magazine, the Tequila 818 could have been named after the area code of the model’s hometown. The liquid combines three varieties of tequila: Blanco, Añejo, and Reposado. For now, there is no more information about the sale of this distillate, but Jenner assured his more than 152 million followers that it will be ready “soon.”

A previous connection with Mexico

At the end of January Jenner enjoyed a relaxing and private vacation in Mexico with some friends and her sister Kylie. According to reports from the entertainment portal E! News, the sisters traveled to the beaches of Costa Careyes in the state of Jalisco. At the time, her younger sister shared on her Instagram account some highly commented photographs as she posed with micheladas, a Mexican drink.

The group stayed in a mansion called Ocean Castle-Sol del Oriente, and it is that in reality, it is not necessary to leave this location since it has everything. According to its website, the place has three different homes that have various amenities.

IKEA will open its physical store in Mexico in 15 days

Volkswagen breaks record: it has produced 13 million cars in Puebla