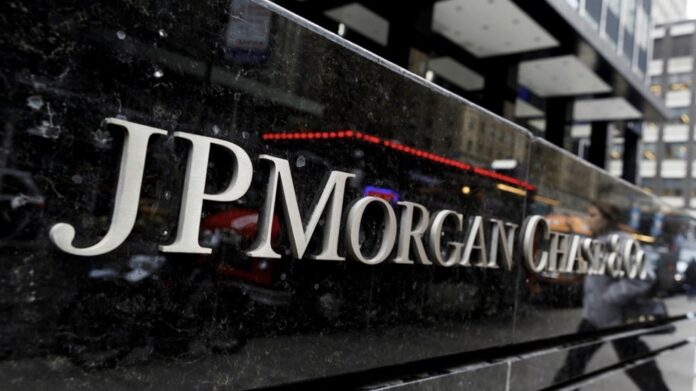 They signed an agreement to refer his local businesses to BBVA Mexico.

US bank JP Morgan will close its private banking business in Mexico , people with knowledge of the matter informed Bloomberg.

It also reported that it signed an agreement to refer its local businesses to BBVA Mexico , even so, the New York-based firm will continue to provide services to clients in Mexico through its platform outside the country.

In recent years, wealthy families in Latin America have been looking for money managers in world capitals, bankers said. In Mexico, the populist policies of President Andrés Manuel López Obrador, including government programs to prevent tax evasion, have pushed some families to transfer more wealth abroad. Offshore accounts account for the majority of JP Morgan’s private banking business in Mexico, one of the people said.

JPMorgan will maintain other businesses in Mexico, including investment banking, commerce and treasury services. A company spokesman declined to comment.

Sources close to the operation confirmed to Forbes Mexico that JPMorgan has identified BBVA Mexico as the financial partner for its current clients in the country.

“BBVA Mexico’s broad platform of products and services, aligned with its leadership position in the market, expertise, performance and financial solvency support JP Morgan’s decision to refer its local clients to BBVA Mexico,” they said.