The story, as inspiring as it is surprising, of José Hernández, the Mexican who went from picking fruit in the Californian fields to seeing the vastness of the planet from space, will become a biopic on Netflix.

And who will be in charge of transforming the life of the astronaut José into a film will be nothing more and nothing less than the Mexican director Alejandra Márquez Abella.

“ Netflix will make a movie based on my life story! I told the newly selected director, Alejandra Márquez Abella, and my wife, Adelita, that if you could call Salma Hayek to play her and I will audition to play myself! “

For Alejandra, one of the most interesting things about the project has been talking in such a close way with José.

WHO IS JOSÉ HERNÁNDEZ?

José was a teenager when he heard on the radio that Frank Chang-Díaz became the first Hispanic NASA astronaut and no American ancestry, ” that was the moment I said:  I want to fly through space .”

With his family, José Hernández traveled from Mexico to the United States to work in the fields.

He is one of four children in a Mexican family and he learned English until he was 12 years old.

Almost all of his childhood was spent traveling every March from Mexico to California and they worked harvesting strawberries and cucumbers, ” some children may think it is fun to travel like this, but it was not vacations, we had to work “, said José in an interview published by the NASA.

He studied at the Universidad del Pacífico and did a master’s degree in Science and Electrical Engineering at the University of California, Santa Barbara.

He worked with image processing applications in radar, tomographs and acoustic imaging.

According to NASA, José worked on the development of quantitative X-ray image analysis techniques and applied these techniques in the field of physical medicine.

In addition, he is a co-developer of the first full-field digital mammography system, which now helps detect breast cancer at an earlier stage.

His job paid off and he earned recognition for his work on that project.

When he went through the application process to become an astronaut, he met with a board of review and met with none other than Frank Chang-Díaz.

“It was strange, I was evaluated by the person who motivated me to get there, but I realized that we actually had things in common: a similar education, the same problems with the language, which helped me strengthen my self-esteem. The barriers disappeared. “

In 2007, José Hernández was finally selected by NASA . 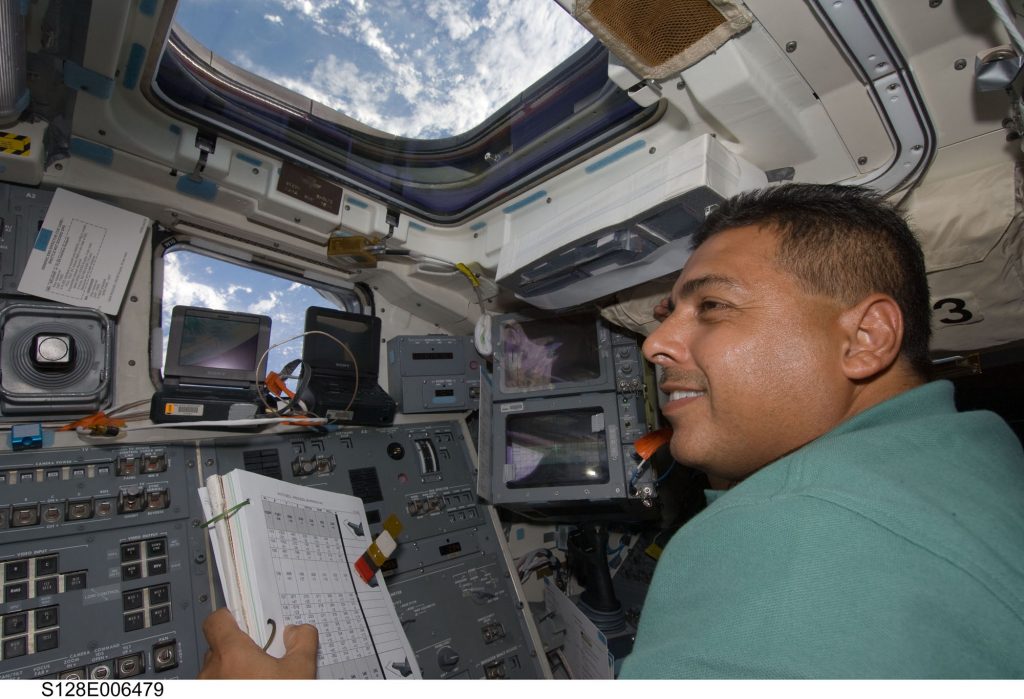 WHO IS ALEJANDRA MÁRQUEZ ABELLA?

Alejandra is one of the Mexican filmmakers who we shouldn’t take our eyes off of.

In 2009 he filmed and co-directed (together with  Oriana Alcaine )  5 memories, a short film that won more than 20 national and international awards.

In 2018 he launched ‘ Las Chicas Bien ‘, a film whose story is the adaptation of the book with the same name by Guadalupe Loaeza.

This film won Best Direction, Best Original Screenplay, and Best Film at the Ariel Awards 2019, and the same year it was chosen as the Best Ibero-American Film at the Malaga Film Festival.