In recent months there have been several incidents of this type in the entity; even for packs

An elderly woman died after being attacked by the dogs she was caring for inside her home in the municipality of Guadalupe Victoria, in Durango.

According to the Durango State Attorney General’s Office ( FGE ), the tragic end occurred on February 10, at around 1:30 p.m., in the town of Antonio Amaro, when Mrs. María del Consuelo Lara, 87, she was brutally bitten by four dogs in the courtyard of her home.

It was one of her neighbors who, upon hearing Maria’s desperate cries, as well as the barking of animals, came to the house and found her on the ground with injuries to most of her body.

Minutes later, elements of Civil Protection and paramedics from the Red Cross arrived at the scene, who transferred the woman to the Guadalupe Victoria Regional Hospital, where hours later she died due to the severity of her injuries. 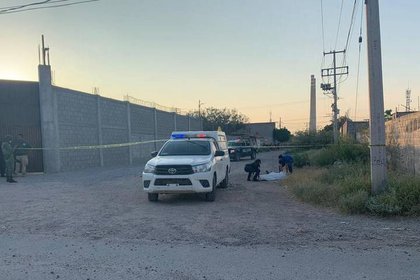 The victim was 87 years old (Photo: FGJE of Durango)

The body of the victim was transferred to the Forensic Medical Service ( Semefo ) of this city to carry out the legal autopsy.

As for the dogs, the Public Ministry did not detail whether they were protected or what breed they were.

A girl ended up hospitalized

But it has not been the only recent event of this type in the State. And it is that on the night of February 8, a dog attacked a two-year-old girl in the city of Gómez Palacio. 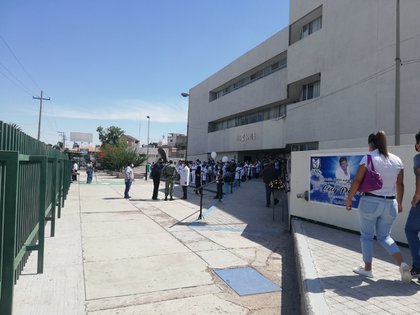 Clinic number 46 of the IMSS, in Gómez Palacio (Photo: IMSS)

It all happened when the girl identified as “Quetzalli Yasmin” was in her grandparents’ home located in the Lucio Cabañas neighborhood and at one point when she went out to the patio of the house, she was attacked by the pet, so her relatives immediately they ran to their aid.

The minor ended up with a deep wound to the head and another to her ear, so on board her father’s vehicle she was transferred to the emergency area of Clinic number 46 of the IMSS, where the medical staff detected an injury in the head of approximately 15 centimeters and another in the right ear, reason why it would be admitted to surgery, being its delicate state of health.

An agent of the Public Ministry went to the hospital to take knowledge of the facts as well as the statement of the relatives of the minor who witnessed the attack of the canine in order to determine if there is any responsibility for carelessness or it was an accident. 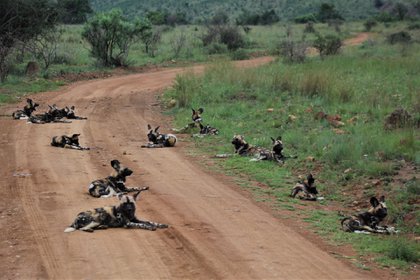 The packs of dogs are presented in places with little traffic (Photo: Pixabay)

It should be remembered that in August 2020, in the Miguel de la Madrid Hurtado neighborhood, located in the same city, a pack of dogs killed a 32-year-old man by attacking him when he was passing through the place.

Likewise, another man was seriously injured on that occasion when he was attacked by the same animals that hours before had caused the death of said person.

What makes a dog attack its owner

Experts say that there are several factors that can cause dogs to attack, even their owners. 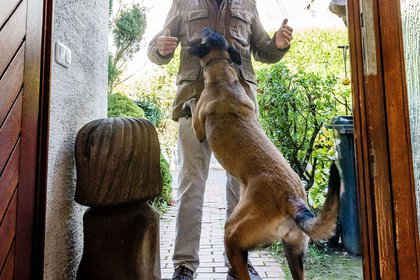 They say that dogs are man’s best friend, but everything can change if they are mistreated (Photo: DPA)

Sean Wensley, a veterinarian at the UK People’s Dispensary for Sick Animals ( PDSA ), says dogs can be aggressive when threatened.

According to this expert, bites sometimes occur when these animals “have learned to defend the bowl in which they eat.”

Owners with more than one dog should keep an eye on how they behave with each other.

“If there is a competitive behavior between the two, that can lead to an aggression between them that can end up being directed against the owner”, warns Dr. Wensley. 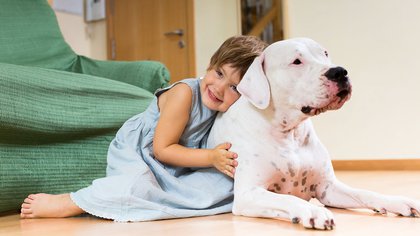 A usually personable dog is more likely to attack if it has been hurt. For example, when you try to pull him away from a door and do so inadvertently trap a sensitive joint.

Diseases of the liver, which affect the brain, and brain tumors can also cause dogs to behave in unpredictable ways.

Before biting, dogs will normally show signs of anxiety.

They may lick their upper lip, adopt a crouched posture, throw their ears back, or hide their tails between their legs. You have to be especially careful with children, as they are not always able to interpret these signals and many even believe that when a dog shows its teeth it is smiling.